Theodore “Teddy” Roosevelt Jr., known as the Rough Rider and Bull Moose, is one of America’s most dynamic men. Statesman, conservationist, naturalist, historian, and writer, he served as the 26th president of the United States from 1901 to 1909.

America and adventure were Roosevelt’s passions, and he strived to live his life to the fullest. From sickly child to hero of San Juan Hill to explorer to leader of the free world, Roosevelt is an inspiration to us all. His civic-minded Americanism endures, as does his record as a conservationist and a progressive. Here are 10 Famous Quotes from Teddy Roosevelt that you and your students will greatly enjoy.

3. “There is not a man of us who does not at times need a helping hand to be stretched out to him, and then shame upon him who will not stretch out the helping hand to his brother.”
(Pasadena, CA, May 8, 1903)

4. “There are good men and bad men of all nationalities, creeds and colors; and if this world of ours is ever to become what we hope some day it may become, it must be by the general recognition that the man’s heart and soul, the man’s worth and actions, determine his standing.”
(Letter, Oyster Bay, NY, September 1, 1903)

6. “It is not the critic who counts: not the man who points out how the strong man stumbles or where the doer of deeds could have done better. The credit belongs to the man who is actually in the arena, whose face is marred by dust and sweat and blood, who strives valiantly, who errs and comes up short again and again, because there is no effort without error or shortcoming, but who knows the great enthusiasms, the great devotions, who spends himself for a worthy cause; who, at the best, knows, in the end, the triumph of high achievement, and who, at the worst, if he fails, at least he fails while daring greatly, so that his place shall never be with those cold and timid souls who knew neither victory nor defeat.”
(“Citizenship in a Republic,” Speech at the Sorbonne, Paris, April 23, 1910)

7. “I have never in my life envied a human being who led an easy life; I have envied a great many people who led difficult lives and led them well.”
(Des Moines, Iowa, November 4, 1910)

9. “A vote is like a rifle: its usefulness depends upon the character of the user.”
(An Autobiography, 1913)

10. “If a man does not have an ideal and try to live up to it, then he becomes a mean, base and sordid creature, no matter how successful.”
(Letter to his son Kermit, quoted in Theodore Roosevelt by Joseph Bucklin Bishop, 1915) 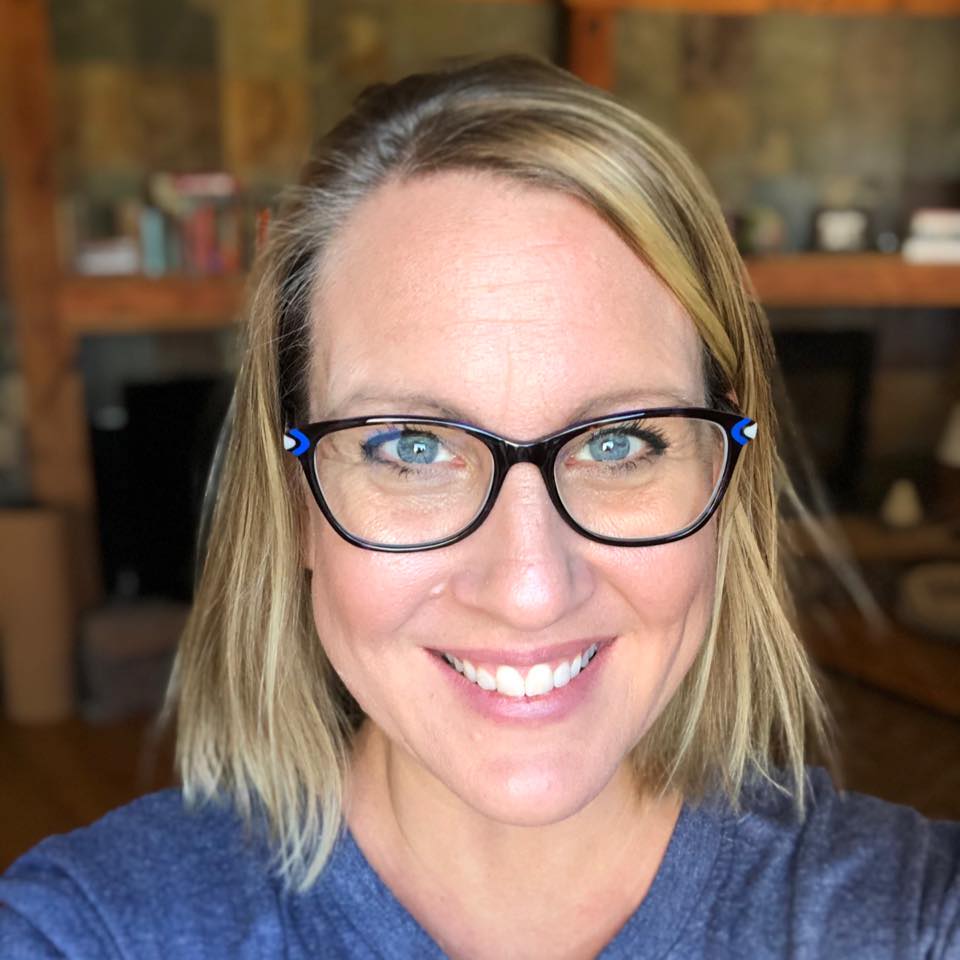 Stef loves history, chips & salsa, and hiking in Colorado. She has been homeschooling her 2 boys since 2008.
More from this Author

Stef loves history, chips & salsa, and hiking in Colorado. She has been homeschooling her 2 boys since 2008.
More from this Author

PrevPreviousWhat’s the True History of the Earth according to Genesis?
NextFat Rascals | Recipes from American HistoryNext 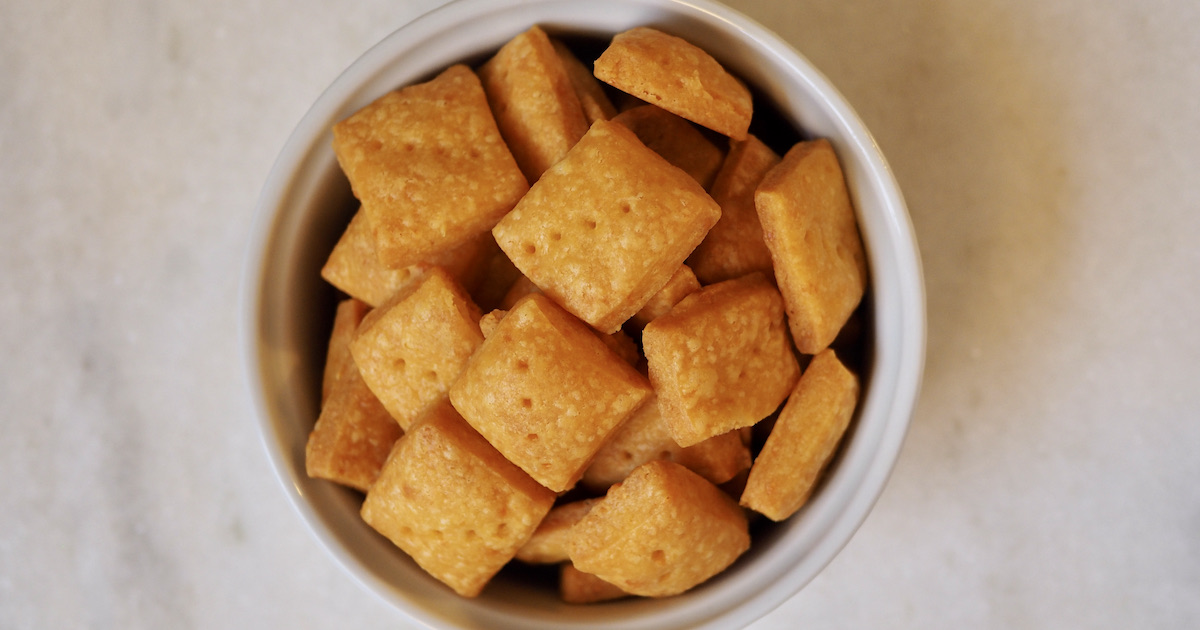 3 Reasons to Read How Should We Then Live? by Dr. Francis Schaeffer