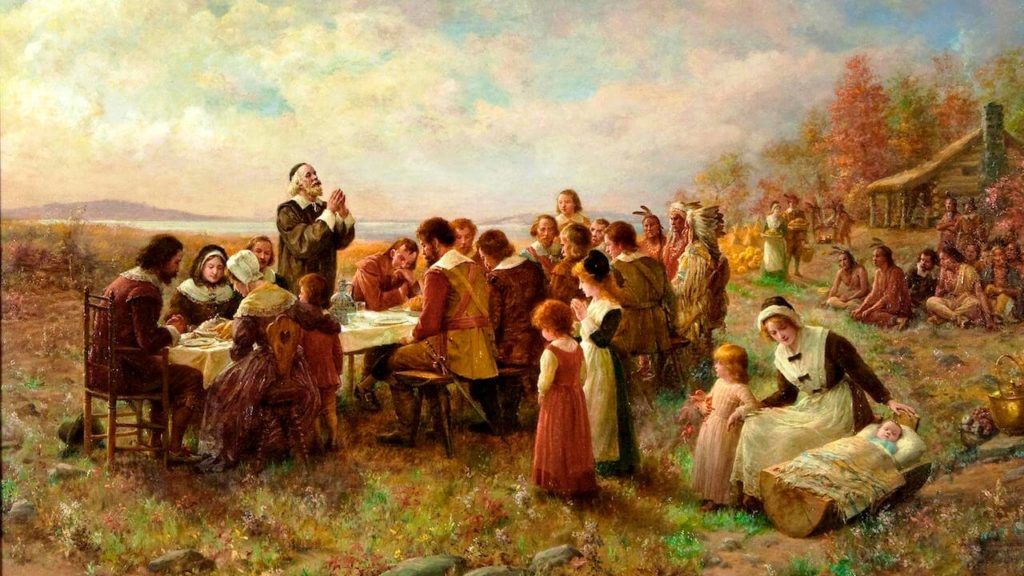 What Really Happened at the First Thanksgiving?

What Really Happened at the First Thanksgiving?

Life in the New World and The First Thanksgiving

The first few winters in the New World were far from easy for the settlers. At Plymouth colony, countless lives were lost from sickness and starvation during the bitter winter upon their first settling in America.

You may have heard of the poem “Five Kernels of Corn” by Hezekiah Butterworth. In it, he recalls the days prior to the picturesque Thanksgiving feast–the days of rationing, of want, of bitter cold and harsh circumstances. “There were left but for rations Five Kernels of Corn.” Yet still the poem ends with “The Nation gives thanks for Five Kernels of Corn!” Butterworth wrote to commemorate the pilgrims’ blessingsand to remind us never to forget what the Lord has brought us out of.

In the Autumn of 1621, however, there was plenty. What did the pilgrims do but immediately give thanks to God? They shared with one another and with the Indians. Our only eyewitness account of this first Thanksgiving meal is from a letter by colonist Edward Winslow. Winslow writes:

Our harvest being gotten in, our Governour sent foure men on fowling, that so we might after a more speciall manner rejoyce together, after we had gathered the fruit of our labours; they foure in one day killed as much fowle, as with a little helpe beside, served the Company almost a weeke, at which time amongst other Recreations, we exercised our Armes, many of the Indians coming amongst us, and amongst the rest their greatest King Massasoyt, with some nintie men, whom for three dayes we entertained and feasted and they went our and killed five Deere, which they brought to the Plantation and bestwed on our Governour, and upon the Captaine, and others. And although it be not always so plentifull, as it was at this time with us, yet by the goodnesse of God, we are so farre from want,  that we often wish you partakers of our plentie.

They feasted for three days! Turkey was not the main item, either, but deer and fowl. Winslow recognized it was only by the goodness of God that they were so far from want. 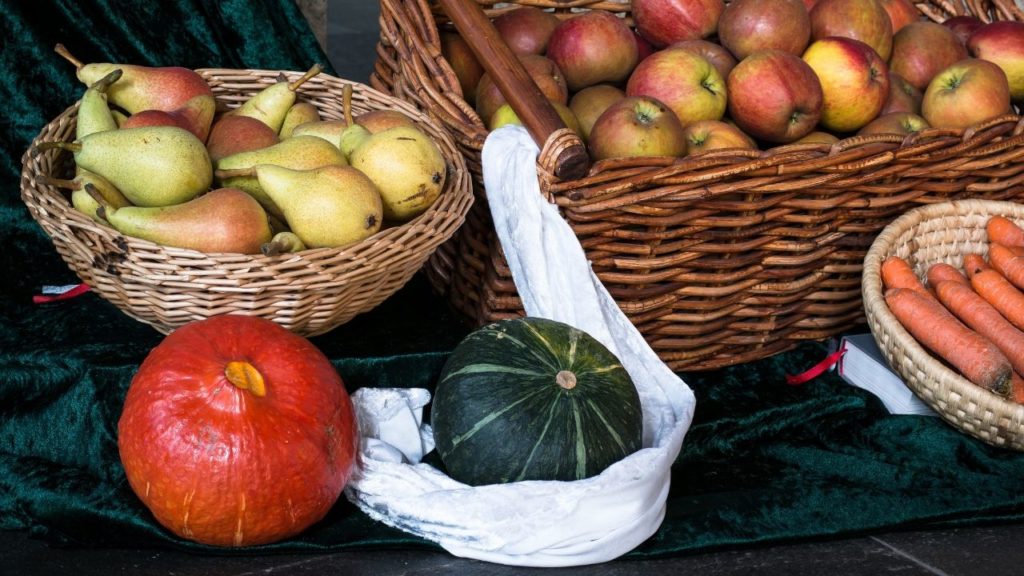 Most likely, you have much more than five kernels of corn. Look around at all the Lord has given you, and be thankful.

PrevPreviousGreat Films from the 1950s
NextMusic Memory Tricks for Your KidsNext 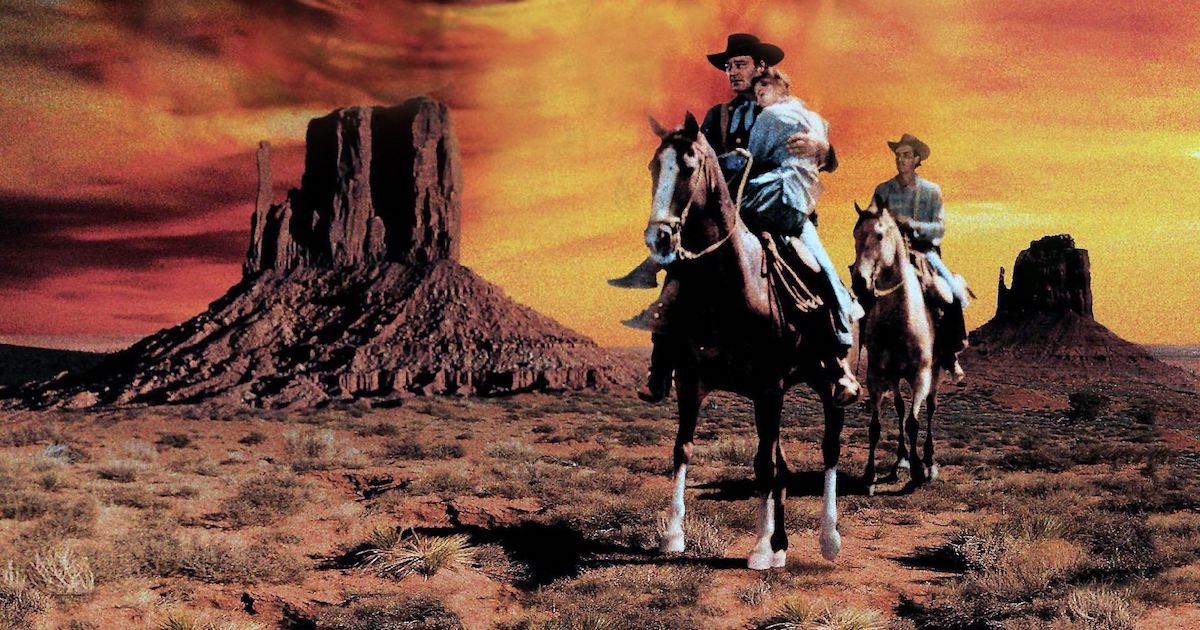