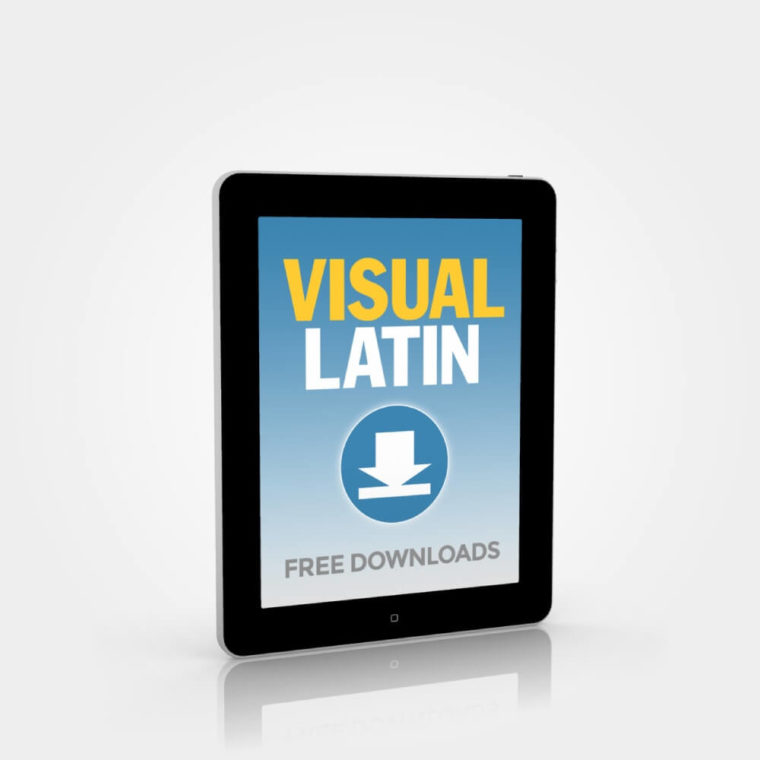 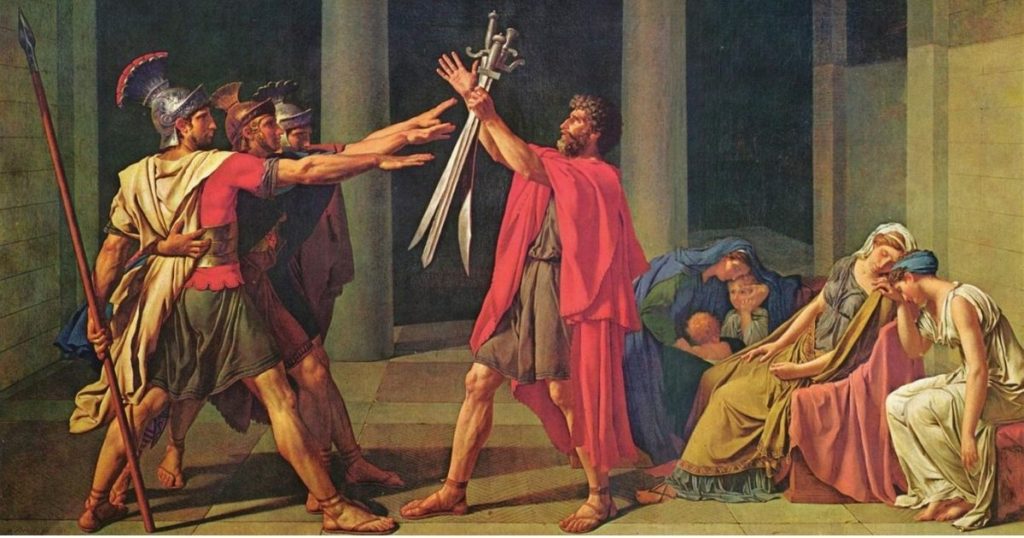 Why Study Latin: A Mom’s Perspective

Why Study Latin: A Mom’s Perspective

Is Latin Study for Everyone?

A great part of the homeschool experience is choosing your curriculum and fully directing the education of your children. Freedom is wonderful, but it can also be a little stressful.

When I began researching foreign language study for our homeschool, it was a whole new world. Foreign language wasn’t required when I was in school, so I had no idea where to start. I knew that learning a language would be valuable for my kids, but, which one? When? How could I teach it?

Looking for a Latin curriculum? 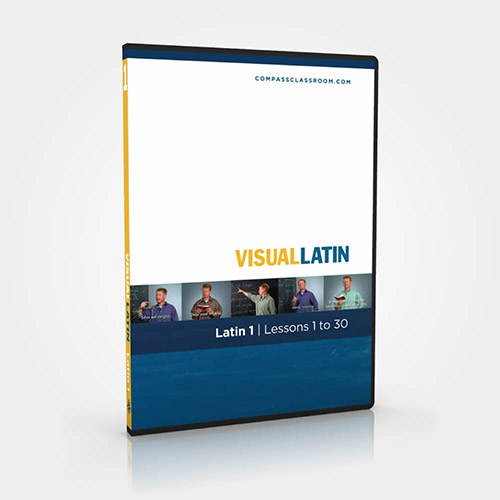 Before I decided to homeschool, I worked in the medical field. With a background studying sciences and medical terminology, I knew learning Latin would be beneficial. I started introducing my kids to simple Latin workbooks when they were young. Those activities helped with vocabulary development, but I didn’t feel like my kids were making a valuable connection to the language. That’s when I stumbled upon Visual Latin.

In the introduction to the course, Dwane makes a case for studying Latin that made sense to me and my kids. He makes the subject approachable, and his sense of humor kept us engaged throughout the class. Here is my perspective on the reasons he gives for studying Latin:

We laughed a lot when he made this point, but it did serve a good purpose. Since this was our first experience with a video curriculum, it was nice to be supported and recognized as a homeschooling family. Even though Dwane feels like your children’s teacher, he recognizes that the parents are the ones in charge. This curriculum was made for homeschoolers, and the personal touches make it relatable and fun to use.

2. Latin Opens the Door to Other Languages

It’s no secret that Latin is the foundation of the Romance languages. The great thing about learning with Visual Latin is Dwane inspires an appreciation for many languages. My daughter pursued learning German in college after two years of Visual Latin. There are frequent explanations of English words in many languages other than Latin. These descriptions broaden the mind and encourage curiosity about the many languages being spoken in our world.

3. Latin Opens the Door to the Wisdom of the Past

If your kids are college bound, they will take many classes that refer to the history of Western Civilization. Latin is the language that much of early science, medicine, philosophy, religion, and history were recorded in. We found Latin most helpful in biology and history classes. Knowing Latin made complicated science vocabulary words much easier to understand and memorize. It also helped my kids understand the meaning of ancient texts written by poets and philosophers. They had insight at a deeper level than many of their peers.

4. Latin Can Change the Way You Think

Words matter because what they mean matters. A huge part of communication is understanding what a speaker is saying and responding accordingly. Studying Latin helps teach your children the abstract nature of language. One word can mean many things. Words can have many contrasting meanings when translated into different languages. Developing this understanding of language helped us be more thoughtful about what we hear and what we say.

This is probably the most important reason to learn Latin. The best way to understand the complex words in the English language is to understand their roots. Knowing one Latin word can unlock the meaning of many English words. It is exciting to discover the many places Latin can be found in English. Latin also begins to stand out on currency, museum artifacts, and many other places.

Learning with Visual Latin helped our family gain valuable skills in language, thinking, and understanding. Check out Dwane’s video on the benefits of studying Latin, and discover if Visual Latin is the right fit for you and your family.

A Fun Way to Learn Latin

Dwane Thomas is a Latin magician: he’s spent over 15 years turning students into Latin speakers and readers. Thousands of children have already been transformed through his magic:

Let yours be next.

The Secret to Being a Good Parent 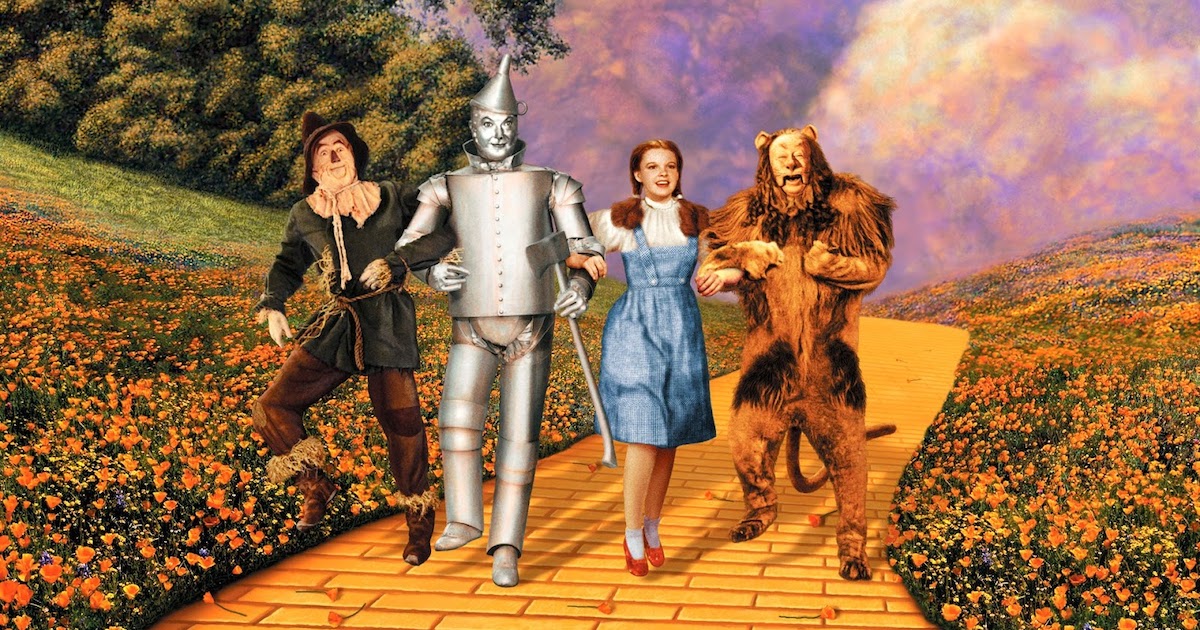 Another 10 Marvelous Musicals for Families