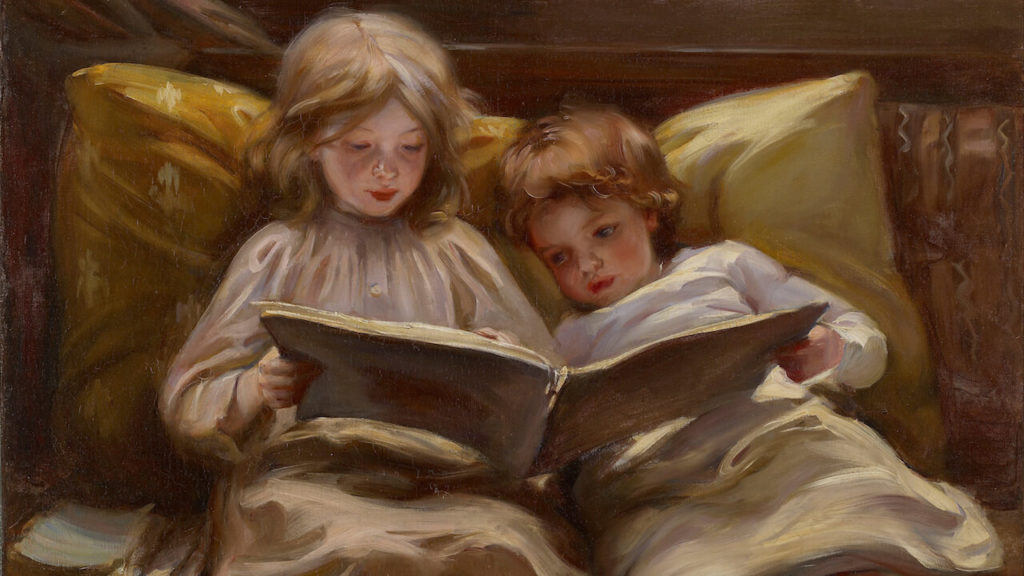 How Many Words Should They Know?

Many homeschoolers desire their children to have extensive vocabularies. The Oxford 3000 is a list of words compiled by language experts under the authority of Oxford University Press. It contains the most frequent, familiar, and foundational words in the English language. Oxford academics recommend that these 3000 carefully selected words receive priority in students’ vocabulary studies, simply due to the indispensable place they hold in our language today.

How can I ever teach a child 3000 dictionary words?

The most rigorous vocabulary program doesn’t come close to providing such an education for young children. At least, not in a way that will allow our students to retain such information for the rest of their lives. Lists of definitions and parts of speech provide necessary instruction. Yet they’re void of the context and significance we want to offer our students in their education.

Perhaps there is a better and more beautiful tool for vocabulary study. Maybe there is a far more meaningful way to offer our students the words they need.

Take a look at the following excerpt from E.B. White’s Charlotte’s Web:

“Well, I don’t really know yet,” said Mr. Zuckerman. “But we have received a sign, Edith—a mysterious sign. A miracle has happened on this farm. There is a large spider’s web in the doorway of the barn cellar, right over the pigpen, and when Lurvy went to feed the pig this morning, he noticed the web because it wasfoggy, and you know how a spider’s web looks very distinct in a fog. And right spang in the middle of the web there were the words ‘Some Pig.’ The words were woven right into the web. They were actually part of the web, Edith. I know, because I have been down there and seen them. It says, ‘Some Pig,’ just as clear as clear can be. There can be no mistake about it. A miracle has happened and a sign has occurred here on earth, right on our farm, and we have no ordinary pig.”

In this paragraph, every bold word is one of the Oxford 3000, while the italicized words are not included on the list. Out of 155 words, 88% are from the University of Oxford’s foundational vocabulary compilation – and this piece is less than a page. Imagine how many of those essential words we would find in the entire book! 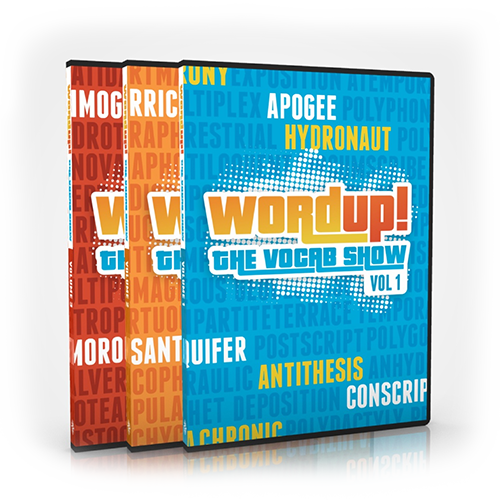 Example #2: The Wonderful Wizard of Oz

Now read this excerpt from another classic children’s story, The Wonderful Wizard of Oz by L. Frank Baum. This paragraph has only 98 words, so our chances for catching as many Oxford 3000s as before is slight:

“She was awakened by a shock, so sudden and severe that if Dorothy had not been lying on the soft bed she might have been hurt. As it was, the jar made her catch her breath and wonder what had happened; and Toto put his cold little nose into her face and whined dismally. Dorothy sat up and noticed that the house was not moving; nor was it dark, for the bright sunshine came in at the window, flooding the little room. She sprang from her bed and with Toto at her heels ran and opened the door.”

Once again, every word in bold type is on Oxford’s list. Though our chances seemed small, this paragraph pulls out ahead with a stunning 91% of foundational English vocabulary. Almost half of the words not on the list are character names. And proper nouns aren’t included in the dictionary anyway.

Now take a look at one more excerpt, this time from C.S. Lewis’s Prince Caspian – a favorite in my house, and I hope, in yours:
“Caspian felt sure that he would hate the new Tutor, but when the new Tutor arrived about a week later, he turned out to be the sort of person it is almost impossible not to like. He was the smallest, and also the fattest, man Caspian had ever seen. He had a long, silvery, pointed beard which came down to his waist, and his face, which was brown and covered withwrinkles, looked very wise, very ugly, and very kind. His voice was grave and his eyes were merry so that, until you got to know him really well, it was hard to know when he was joking and when he was serious. His name was Doctor Cornelius.”

Out of 118 words, 93% are declared by Oxford to be the most essential to the English language. Once again, over half the words excluded are character names.

What’s the point to this strange mathematical and literary charade?

The numbers and percentages revealed through these excerpts point us to one clear truth: when it comes to learning vocabulary, growing acquainted with essential English words, and understanding the crucial pieces of our own language, classic children’s literature provides our students with one of the strongest – if not the strongest – foundations available. Instead of reading an ordered list, we find these words in their natural context of dialogue and narrative, imbued with description and drama.

Simply put, literature provides our students with the necessary words to use. It offers them in the good, true, beautiful way they were meant to be used. So we prove again what we have known all along:

No afternoon will ever be wasted when spent in a good children’s story.

PrevPreviousFibonacci Numbers: The 1, 2, 3 of Creation
Next10 Simple Ways to Teach Kids EconomicsNext 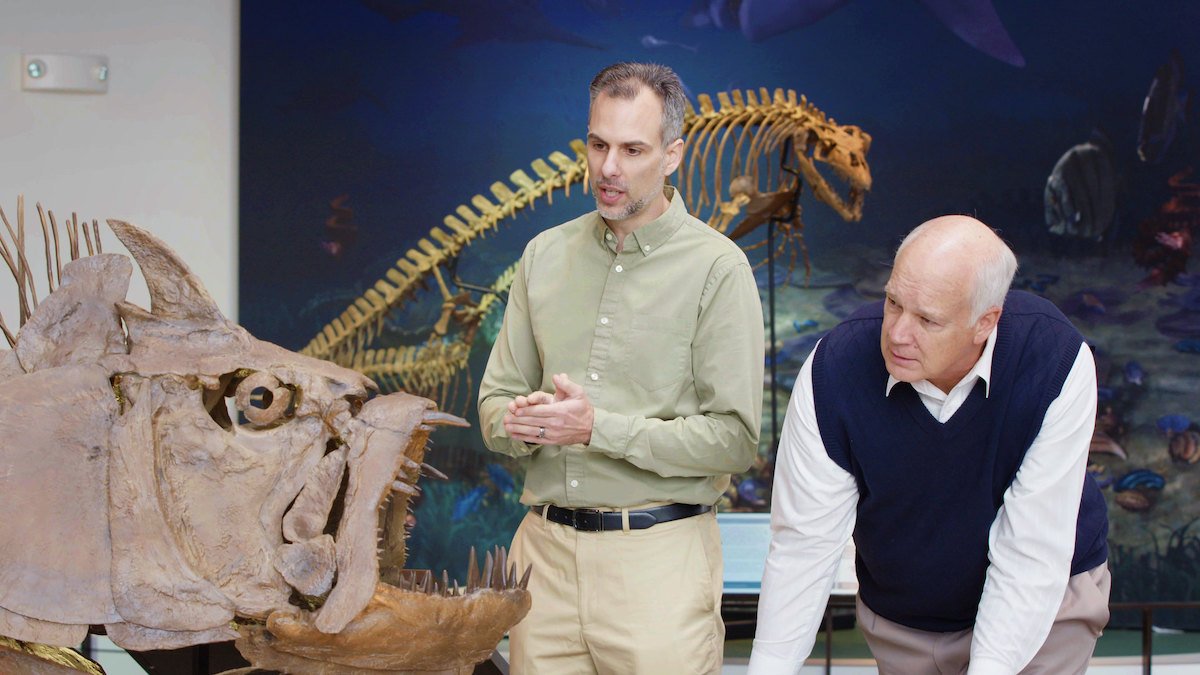 What’s the True History of the Earth according to Genesis?