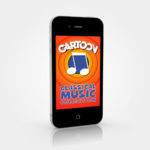 Any of us who watched Looney Tunes growing up have been exposed to more classical music than we realize. We’ve compiled a new resource that will show your kids that classical music can be fun—by connecting it to Looney Tunes!
These nine famous pieces are used as background music for the slapstick shenanigans on some of the most well-loved television cartoons.

Access the materials at “Downloadable Products” in your Compass Classroom store account, and unzip the file to a location on your hard drive.

Once the files are unzipped, you can play the files directly on your computer. Alternatively, you can upload the files to any device which will play .mp3s. If you use iTunes or a similar music database program, you can drag the unzipped folders to the program icon and they will organize automatically by disc, which corresponds to lesson in the curriculum.

These audio files were obtained in the public domain and are provided as-is. If you have questions, get help at https://www.compassclassroom.com/contact.

Here are the songs included:

Tales from the Vienna Woods, OP 325

This piece was written by German composer Johann Strauss II in 1868. It is inspired by the folk music of the people of Vienna.

It’s featured in the cartoon A Corny Concerto

This piece was also written by Strauss and is a classic. Chances are good your kids have heard it before! But have they heard it coupled with cartoon animal antics? Maybe not.

This piece is also featured in A Corny Concerto and you can hear it about 4 minutes and 10 seconds into the video.

It’s featured in the cartoon Hyde and the Hare.

The Barber of Seville Overture

Gioachino Rossini was an Italian composer who wrote 39 different operas. The Barber of Seville is his most famous one.

The overture is featured in the cartoon Rabbit of Seville.

This piece (translated “Dreaming” in English) was written by Robert Schumann in 1838.

It is featured in the cartoon Hare Ribbin. Please note this cartoon might be disturbing to small children, and use your discernment.

Johannes Brahms was pretty dedicated to Hungarian dances! He wrote 21 pieces based on them, finishing in 1838.

You can hear a selection of these pieces in the clip Pigs in a Polka.

This piece was written by Franz Liszt (try saying that three times fast!) and is frequently featured in various cartoons through the decades. It has a very whimsical flair to it.

You can see a compilation of these cartoons below.

The Overture to the Flying Dutchman

Richard Wagner wrote this opera in 1843. It essentially put him on the map, and his repertoire is broadly beloved today.

The Overture is featured in the cartoon What’s Opera, Doc?

Ride of the Valkyries from Die Walkure

Die Walkure is the second in an epic set of four operas written by Wagner. Ride of the Valkyries is a particularly well known song derived from that opera.

Rather than subject your kids to the 15 hours of music found therein, have them watch this short clip Kill Da Wabbit. 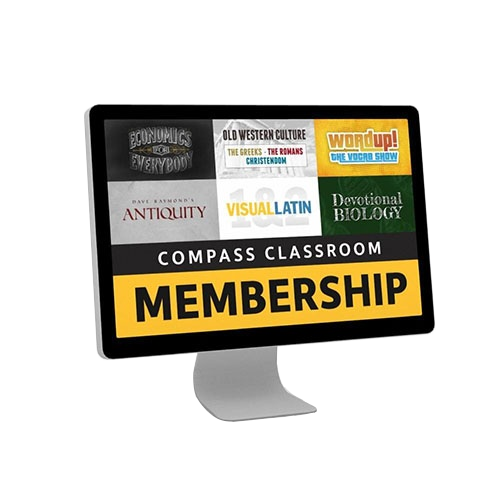