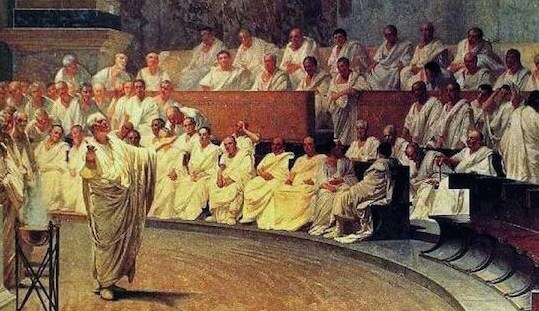 Cornelia – Visual Latin teacher Dwane Thomas reads Cornelia one chapter at a time. What is Cornelia? Written by Mima Maxey in 1933, Cornelia is a fun Latin story about the adventures of a young girl living in the United States in the early 1900’s.

Harvard – Professors from Harvard (and other universities) recorded famous passages from Latin literature.

A Fun Way to Learn Latin