An American Love Story: The Last of the Mohicans (1920) 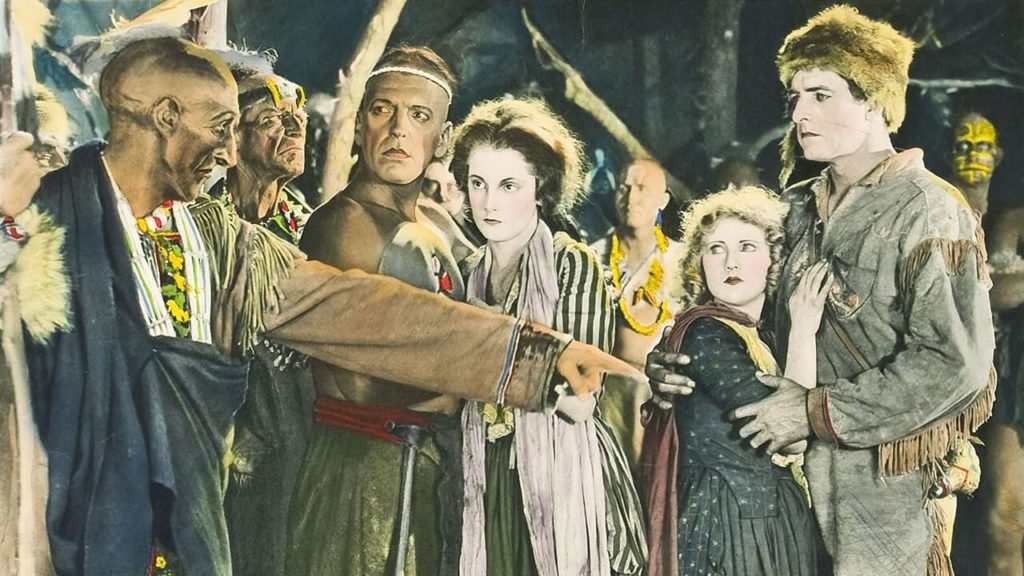 In my filmmaking class, we introduce the concept of the auteur director with the films of Maurice Tourneur. The French recognized the idea of one author or creator in regard to certain films, a personality whose creative imprint is clear on multiple works. Think of a Hitchcock, Welles, Bergman, or Spielberg.

Maurice Tourneur falls into the same category. His films reveal a great deal of realism in acting (for that time), a true beauty of framing in depth and mise en scène, and a pacing that is very controlled and engaging. He is not as well known today, but he was exceptionally popular during his lifetime which spanned the silent and early talkie era. 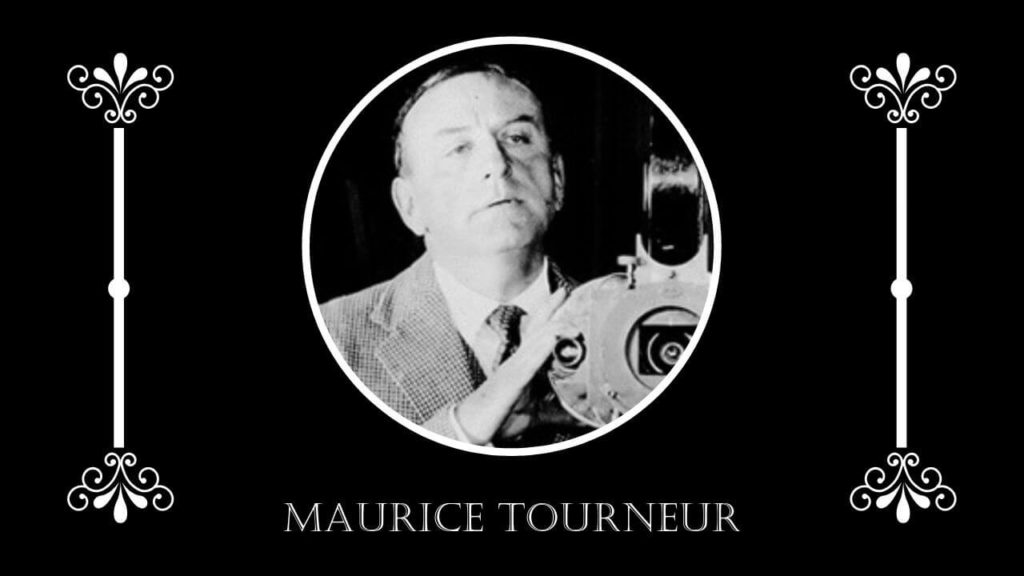 Maurice Tourneur and The Last of the Mohicans

One of my favorite of his films is The Last of the Mohicans (1920). Although it has been produced many times, this is the best version. Tourneur maintains the closest accuracy to the original. He includes a great deal of subtlety in the tight telling of the story.

Unless they have read the book, most people don’t know that Cora’s relationship was with Uncas (not Nathaniel), and it ends tragically. Tourneur communicates their love in beautiful close-ups and medium shots as they look at each other and exchange minimal words during the adventure.

The locations are fantastic! It was filmed in New York very close to the setting of James Fenimore Cooper’s novel. The rocky peaks and thick forests lend authenticity and a sense of wilderness that is very compelling.

The film runs at about 75 minutes.  You can watch it on YouTube, but note that this is public domain music that is not necessarily linked to the action. I watched it with the music turned off and preferred it.  Then, you can just focus on the characters and action.  After a few minutes, you won’t notice there’s no sound at all.  It is a very good film, one of the best made during the years of silent cinema.

Do your kids want to learn Filmmaking?

Filmmaking from the First Directors teaches the basics of filmmaking and early film history. It takes students through a unique journey starting in the late 19th century when film was invented, then guides them through the steps first directors took in creating the modern language of film.
Learn More

Some links are from Amazon and as an Amazon Associate we earn from qualifying purchases. 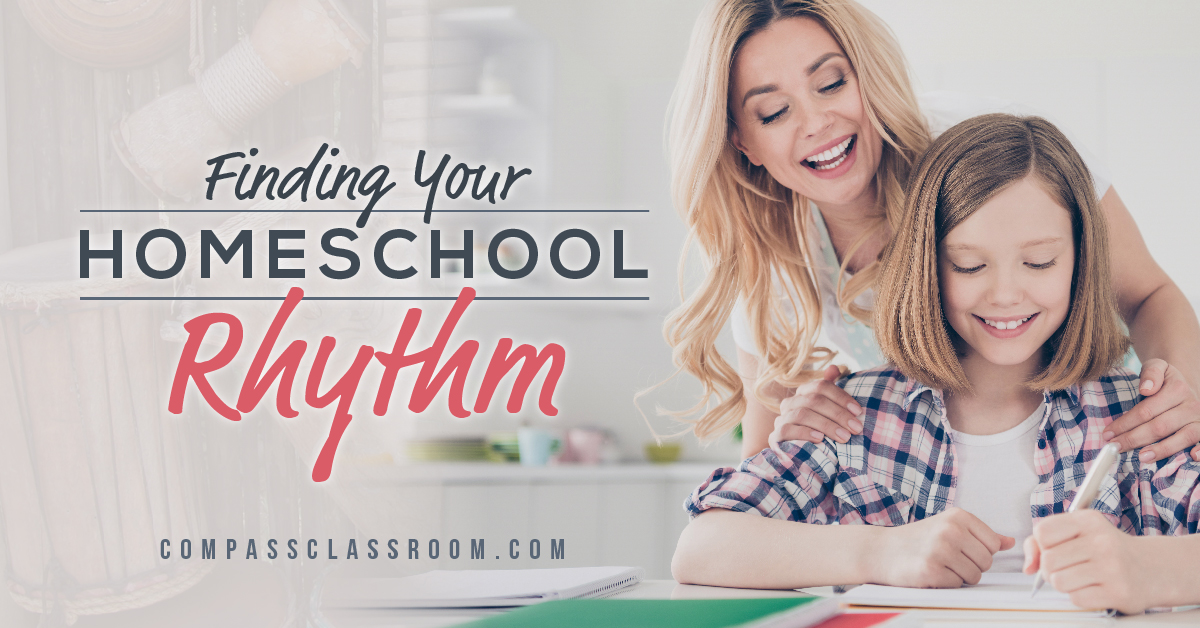 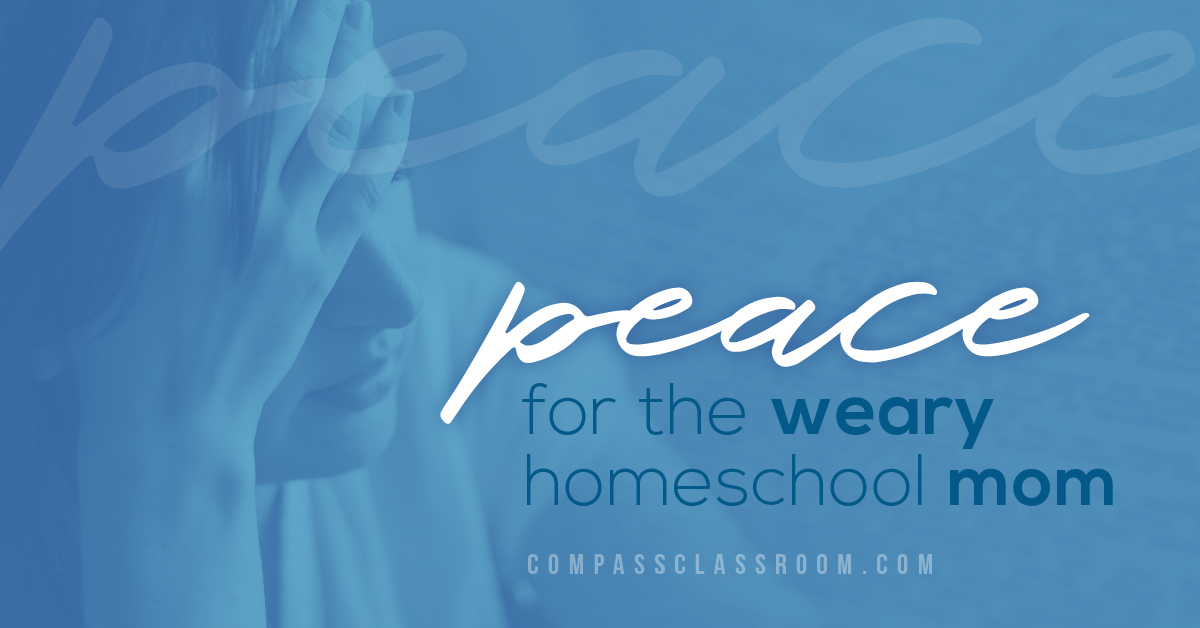 Peace for the Weary Homeschool Mom 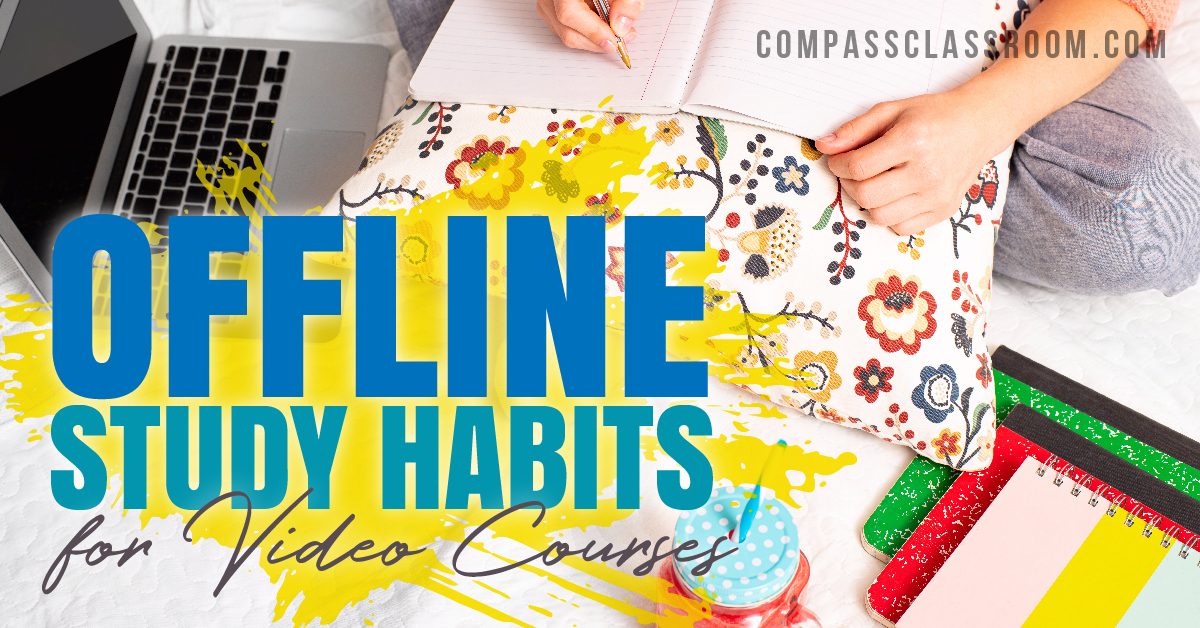 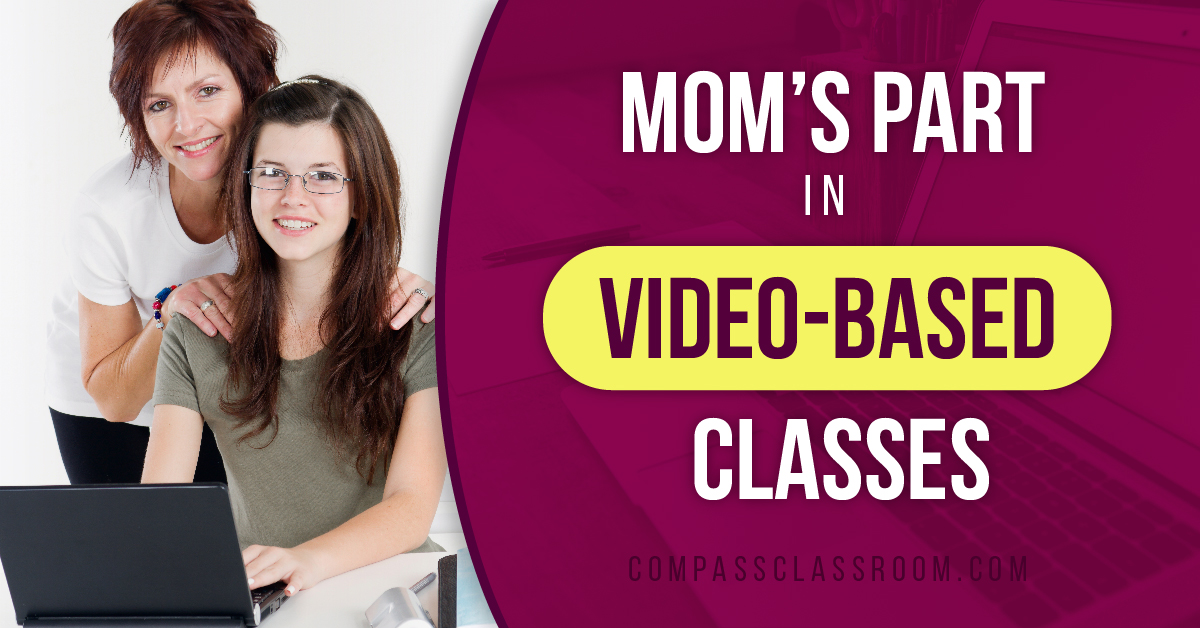 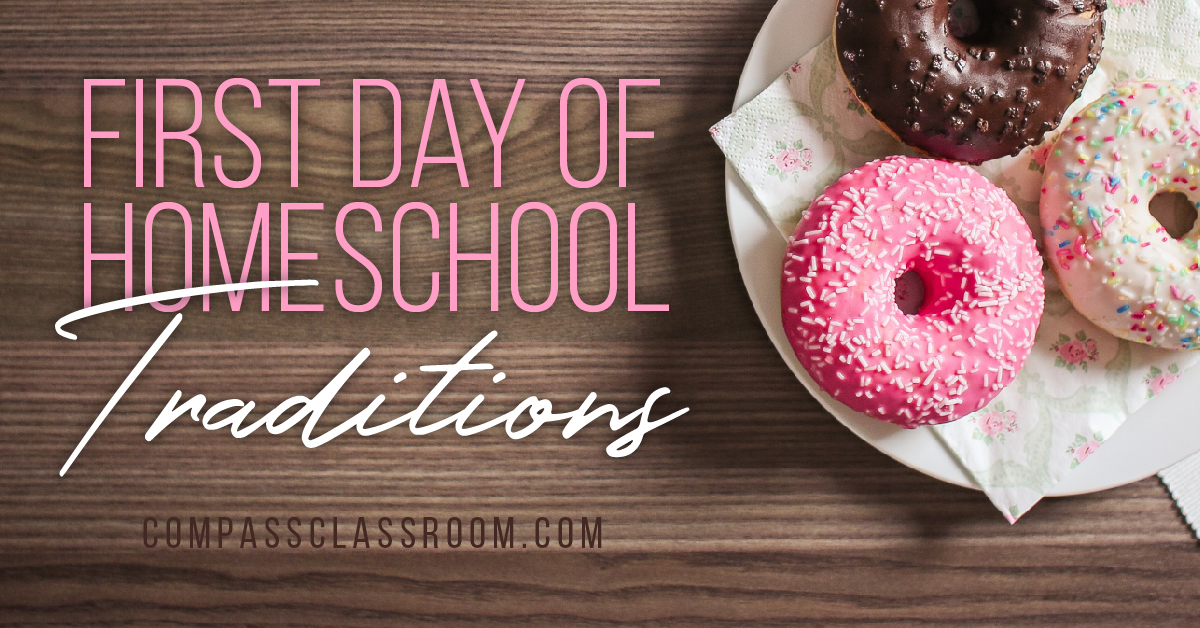